September 1, 2015 – The IT professionals at Cape Fear Networks in Wilmington, NC, have previously explored the faults of Microsoft XP and now have turned their attention to the Windows 10 Migration. Read about the Windows 10 migration process and why your business should hire IT assistance during these transitions. 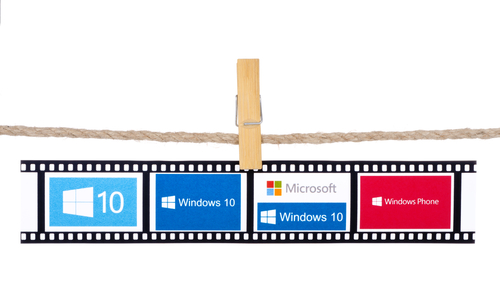 With a track record of initially unsuccessful migration launches, Microsoft is trying to turn the tide of this cultural perception with the launch of Windows 10. Most businesses have been hesitant to jump ship from their current operating system, but for those adventurous enough to take the leap, many have had a surprisingly smooth adjustment through hiring IT Specialists. Here’s what some of these digital conquistadors have found so far, roll the tape. 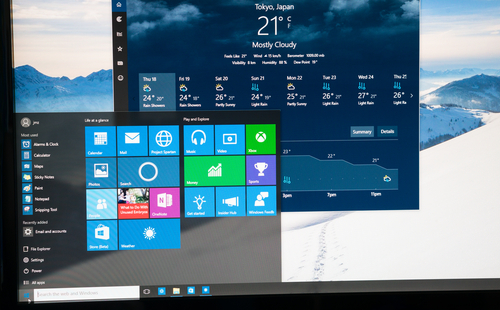 The overwhelming response to Windows 8 was negative, making the Windows 10 launch not premature, but definitely earlier than Microsoft had originally anticipated. Windows 8 was touch screen oriented and one of the biggest flusters was the lack of start menu that so many Windows users had become accustomed to. Windows 10 made it a point to bring back the start bar among other features. Because 8 was so unpopular across the board, many Chief Informing Officers (CIOs) of businesses have been skittish about migrating over to this new Windows 10 system.

In an early study, about 71 percent of companies plan to wait 6 months before making the transition over to Windows 10. Due to this weariness, Microsoft will have to do some real convincing to prove to the public that migrating to Windows 10 is well worth it. Let’s start with some new features that Windows 10 has to offer.

One of the most prominent features in Windows 10 is the Action Center. The Action Center is where users can get notifications and access to fast, useful settings. These include, tablet mode toggles, Wifi, airplane mode, brightness controls and other basic settings. Microsoft has enhanced security on this new operating system by adding a Device Guard. What this does is it wraps an extra layer of defense around the operating system so that it will prevent malware from destroying a PC completely.  The Windows Hello feature makes your computer more personal and more secure. By using asymmetric key cryptography, Windows 10 can verify administrators through facial, fingerprint or iris recognition, that hackers cannot replicate. One of the most notable features on Windows 10 is the birth of Cortana, the Windows rival of Siri. Cortana does more than just simple voice commands and queries; she can actually help users search their apps, the Windows store and even your files to answer search queries. By understanding what you’re looking for and knowing where to find it, Cortana adds a personal touch to the user experience. She’s located right next to the ever popular start menu, and is a huge beneficiary to Windows users. 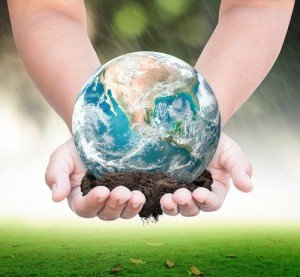 launch. Microsoft understands that it will take more than just promising a better, more enhanced user experience. Sure these features are important to include, but it doesn’t go that extra yard to bring users in. To combat this, Microsoft decided to use the launch of Windows 10 as a marketing campaign geared towards non-profits.

To entice forerunners to embark on this migration, Microsoft asked them to use social media and tag any non-profit while using the hashtag #UpgradeYourWorld. Whichever non-profit that receives the most votes will become the 10th non-profit in Microsoft’s supported foundations. This non-profit will receive $ 500,000 and other support from Microsoft. This generates a positive outlook and gives people and businesses that extra encouragement to migrate over to Windows 10. The idea of #UpgradeYourWorld is to make people believe that they can use this new operating system to better the world around them. This progressive minded marketing is a great way to convince users to migrate while simultaneously bringing them together for a good cause.

It’s easier for individual users to make this decision, but businesses have many factors to weigh when these transitions arise. First, they must decide when the appropriate time to make this move is. Businesses have historically migrated a few months after the launch, so that all glitches and other holes are patched up. Most businesses might not have the knowledge and expertise in place to execute these mass-migrations. The best option is to hire an IT company that specializes in these areas. Cape Fear Networks, is a digital solution provider in Wilmington, NC that has been hired for multiple mass migrations. Once the launch date is set, Cape Fear Networks or any IT supporter provider you choose will back up all old machines to prevent data loss and be sure to back-up just before the migration. These companies will ensure that all of your employees most recent work will be saved and transferred over during this transition. Once Windows 10 is up and running,  all the back-ups should be archived on this new operating system. IT providers like Cape Fear Networks, will give your business the peace of mind that this will be a quick transition to a new system that will continue to benefit your business.

Microsoft intends for Windows 10 to be the last migration for the foreseeable future. The new idea is to have smaller but more frequent, updates that fix security glitches and other concerns going forward. This will certainly be a welcomed change by businesses that are tired of migrating their operating systems. The flood gates are opening and businesses that procrastinate on this decision will only be doing themselves a disservice. Enhanced speed, security, applications combined with professionals that can properly handle the transitions, businesses now have an effective migrating solution at their disposal. 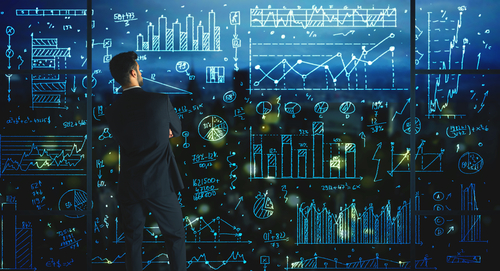